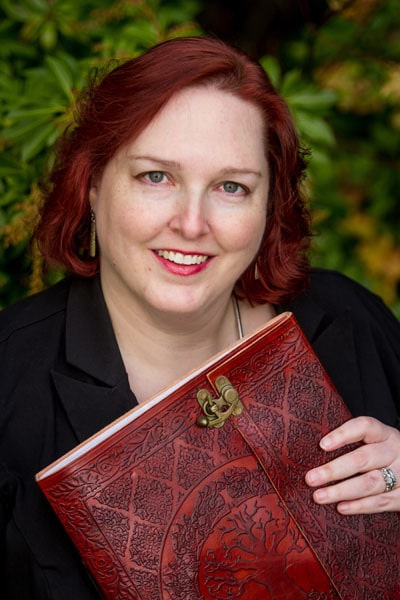 Before becoming a full-time writer, Brozek was a software QA engineer working on a wide range of projects, including video games.[2][3] Brozek co-chaired one of the first Babylon 5 science fiction conventions (StarQuest ’95), was the basis for a main character in the webcomic Casey and Andy by Andy Weir, named Jenn Brozek, who is listed as a 200-point GURPS character in the role-playing game GURPS Casey and Andy.[4][5]

Brozek began her professional writing career in 2004. She was the editor-in-chief of the semiprozine, The Edge of Propinquity,[6] a webzine that published for six years, and worked as an assistant editor, sounding board and convention volunteer for the Apex Book Company.[7] Brozek is now the creative director of Apocalypse Ink Productions and a member of International Association of Media Tie-In Writers (IAMTW), the Horror Writers Association, and the Science Fiction and Fantasy Writers of America (SFWA). She served as SFWA Director-at-Large from 2015 to 2017.[8]-Wikipedia

Jennifer’s work in fiction and editing has won and been nominated for several awards such as the Bram Stoker Award, Scribe Award, ENnie, Origin Awards, and Hugo.
About APEX-WRITERS.com

Apex-Writers’ Groups is a an online writing group bringing together authors from all over the world with the intent to publish and live their dreams. Events like these calls are included in the subscription to the site. Enroll here: https://www.apex-writers.com/registration-options

Use coupon codes APEXYEARLY or APEXMONTHLY on their respective membership plans to save!